One issue that is giving rise to sharp debate right now is the appropriate timeframe for philanthropy. Should donors take their time giving their money away, or should they aim to do it as quickly as possible? 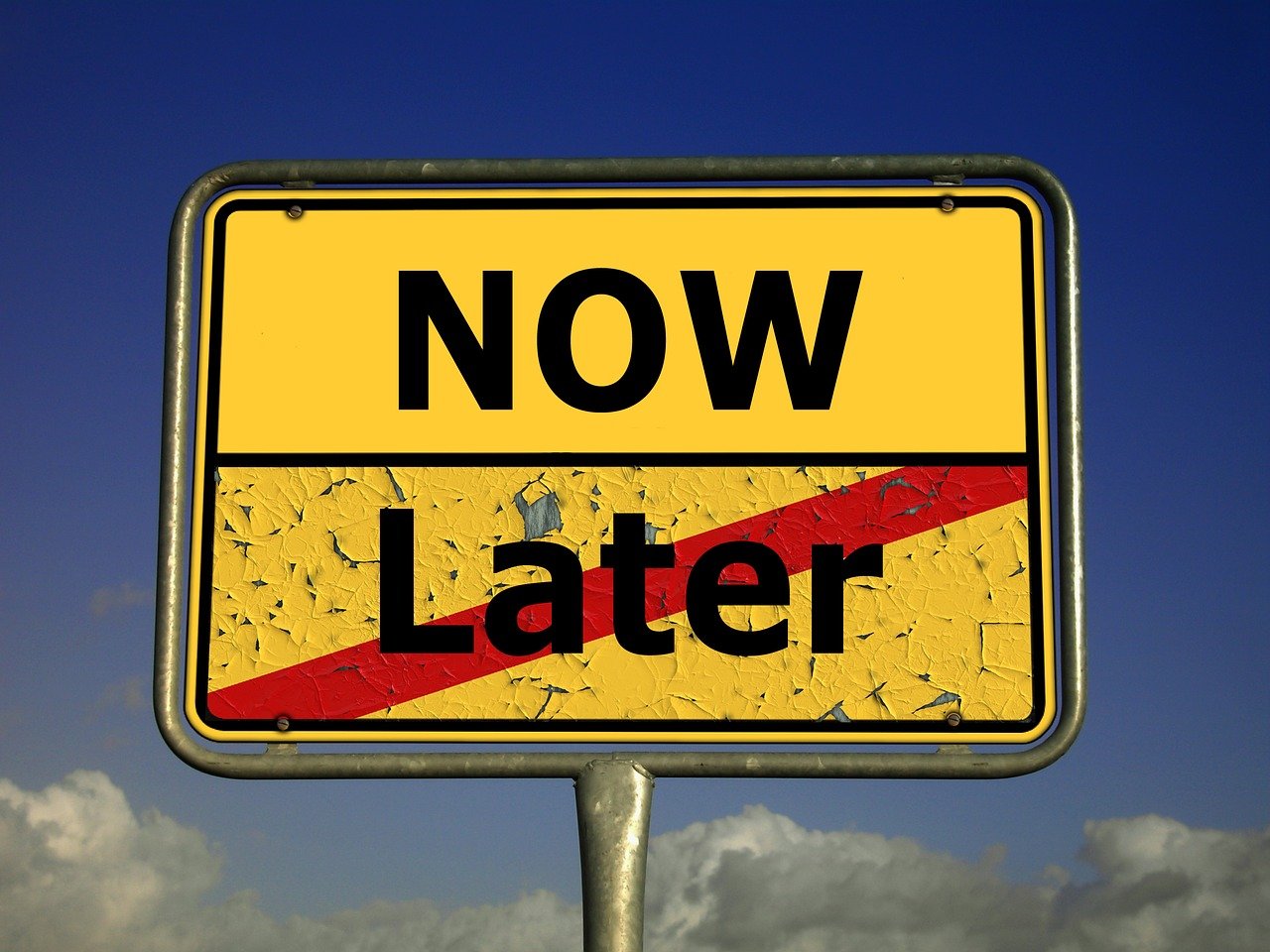 Advocates of the former argue that one of the great strengths of philanthropy is its ability to operate over a long time horizon, particularly when political and market cycles have become so short-term, so it makes sense to maximise this strength by using structures such as foundations or charitable trusts that can exist over the long term (or even in perpetuity). The idea of perpetuity, however, has long attracted fierce criticism; with many arguing that it is problematic because it allows the “dead hand” of the donor to reach into the future and exert undue influence on the lives of the living. As the charity reformer Sir Arthur Hobhouse wrote in 1880:

“…In this matter of charitable endowments we are reaping simply as we have sown… It is difficult for the wisest and the most patriotic man to see clearly the needs of the age he lives in. We have said that any man, however selfish or stupid, may assume to see the needs of all future time.”

Added to this, many modern critics argue that challenges like the climate crisis and global inequality are so enormous and urgent that they require far more resources to be deployed far quicker than they currently are, so locking philanthropic assets up in perpetual structures is unjustifiable at this point in time.

Partly in recognition of such concerns, and partly because we are seeing a new breed of Next Generation donors emerging who seem more interested in taking an active role in philanthropy during their lifetimes, there has been a growing focus in recent years on the idea of “time-limited”  or “spend-down” approaches in philanthropy.

Whilst there are many who would argue that all philanthropy should be time-limited to some extent, this is not as simple as demanding that all philanthropists should give all of their money away right now. Whilst perpetuity certainly seems increasingly hard to justify, there is still a case to be made for taking a longer view of issues, so the choice of timescale over which a donor or funder intends to deploy their assets (and what that means for their approach) requires weighing up a range of factors.

As with so many things in philanthropy, this not necessarily about “right” or “wrong”. Rather, it is about ensuring that we continually question our norms and are clear about why we take the approaches we take. When it comes to the question of short term vs long term, that means moving away from perpetuity as a default and having openness and clarity about why a particular timescale has been chosen.

Learn from our past to better understand our future.

Philanthropy has a long and varied history. We’ve created bite-size chapters that you can jump in and out of to better understand philanthropy.

We use cookies where necessary to allow us to understand how people interact with our website and content, so that we can continue to improve our service.

We only ever receive anonymous information, and cannot track you across other websites.